A farm truck can be registered if: 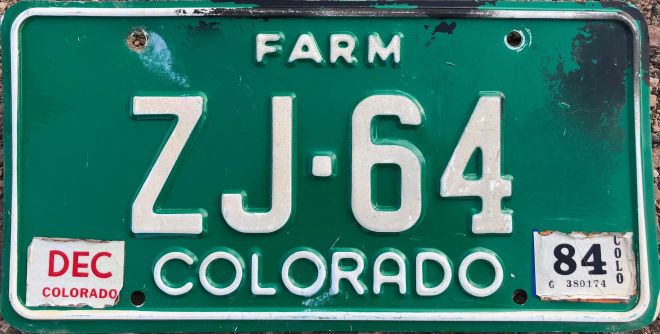 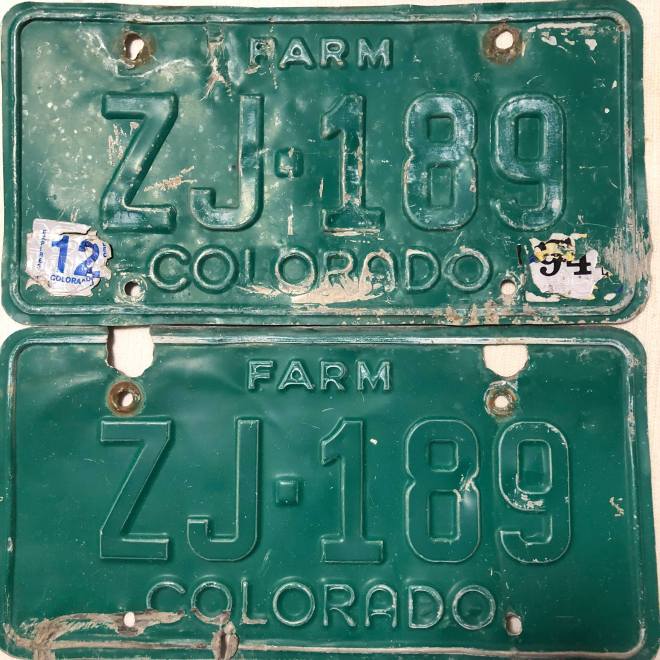 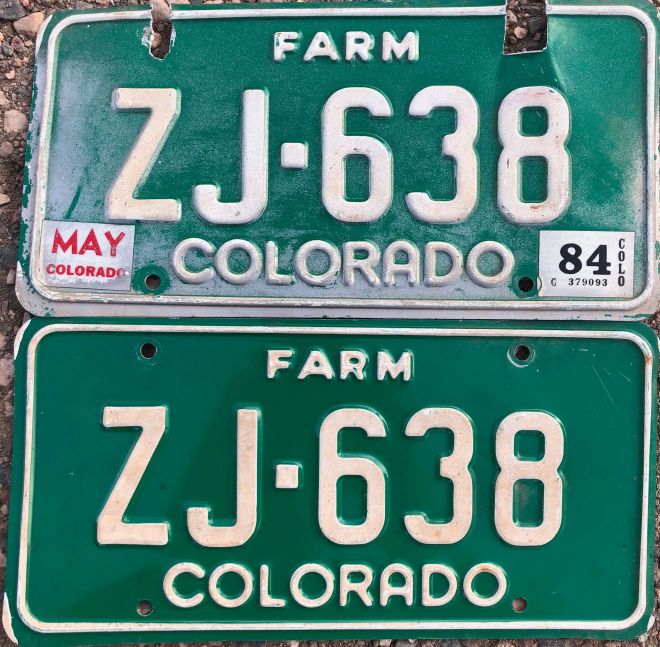 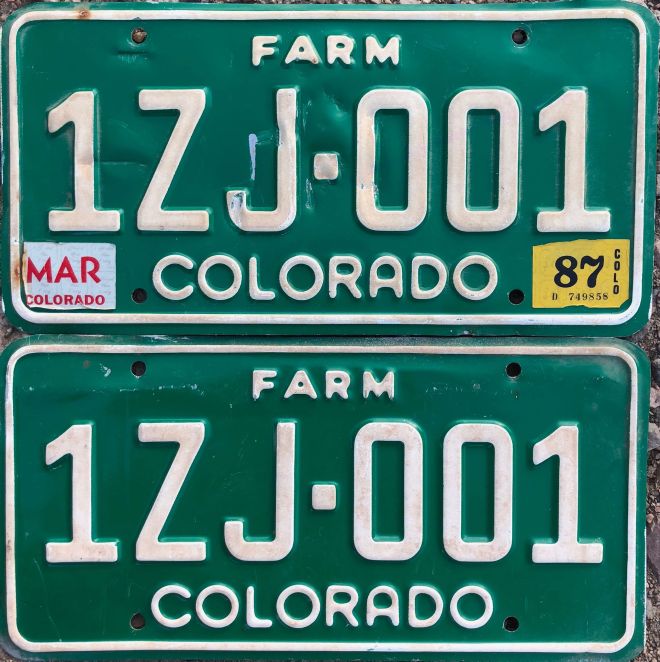 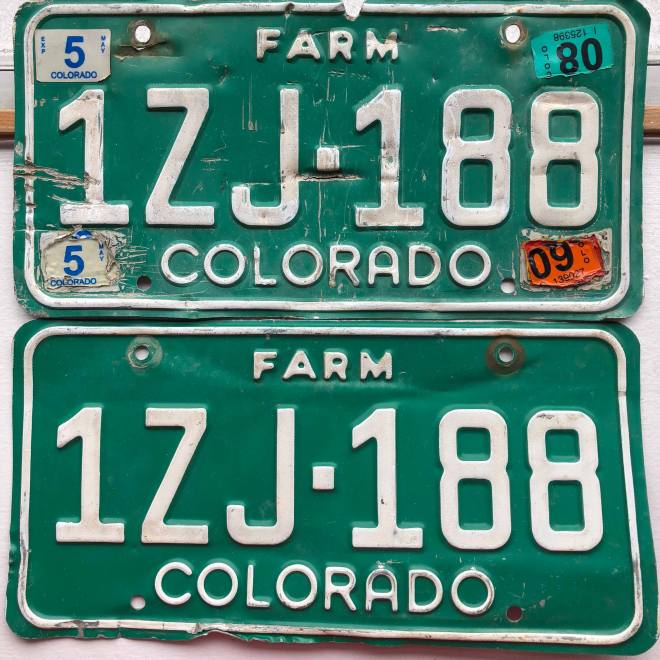 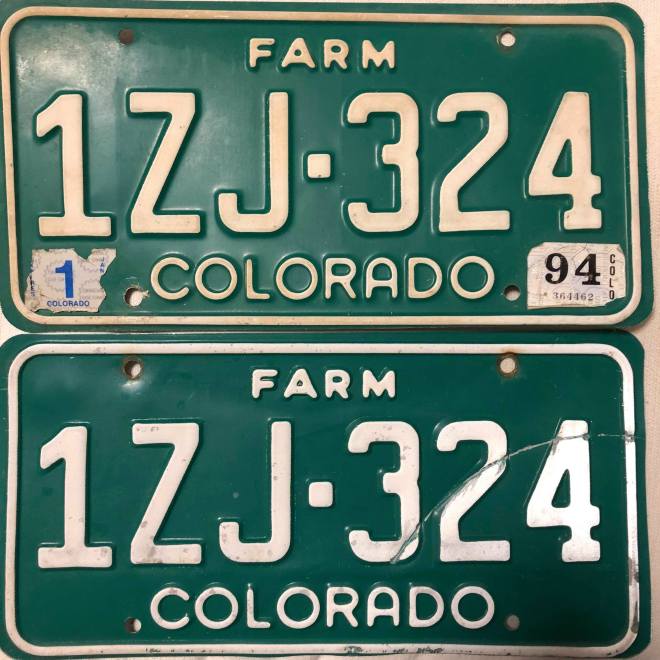 Used exclusively for pleasure, enjoyment, recreational purposes or transportation of the owner, lessee or occupant. May be used singly or in combination with a trailer or utility trailer, which is used in the same manner as the truck. Not used to transport cargo or passengers for profit or hire.

Any tractor designed and primarily used to pull trailers and semi-trailers, which carry a cargo load over the highway.